Under President Donald J. Trump, our enemies feared us and our military was the envy of the world. Prior to Covid, we had the strongest economy most had ever seen. The Trump Agenda put America First both abroad and back at home.

America was a net exporter of energy, gas was cheap, and OPEC was on the ropes. He had China on the run with a re-negotiated trade deal, our border was secure, and America was WINNING!

The media HATED President Trump, but he took on all questions and ran circles around the dumbfounded elite press.

If you do too, please take a moment to add your name to the “NEBRASKA STANDS WITH TRUMP” Petition below. 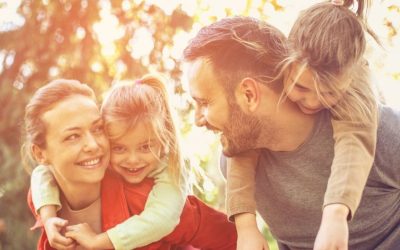 From vaccine mandates to curriculum in our schools, we must protect parental rights and ensure parents are informed and engaged on any issue involving their children.

END_OF_DOCUMENT_TOKEN_TO_BE_REPLACED 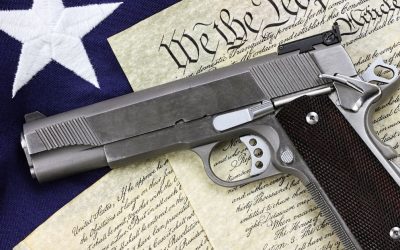 Why do we need to receive a permit to be able to exercise our 2nd Amendment when it clearly states “…the right of the people to keep and bear Arms, shall not be infringed.”

END_OF_DOCUMENT_TOKEN_TO_BE_REPLACED 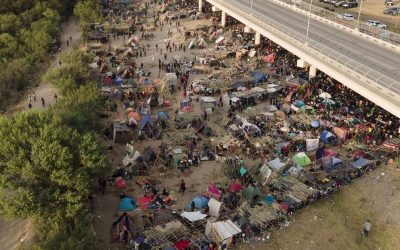 Nebraskans Demand Order On The Border

Nebraskans demand border security and a crackdown on illegal immigration. We cannot allow our citizens to be put at risk or pay the tab of illegal immigrants.